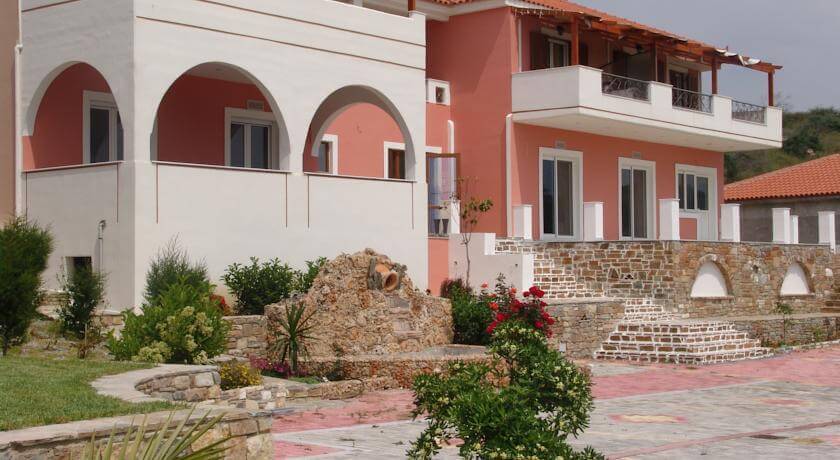 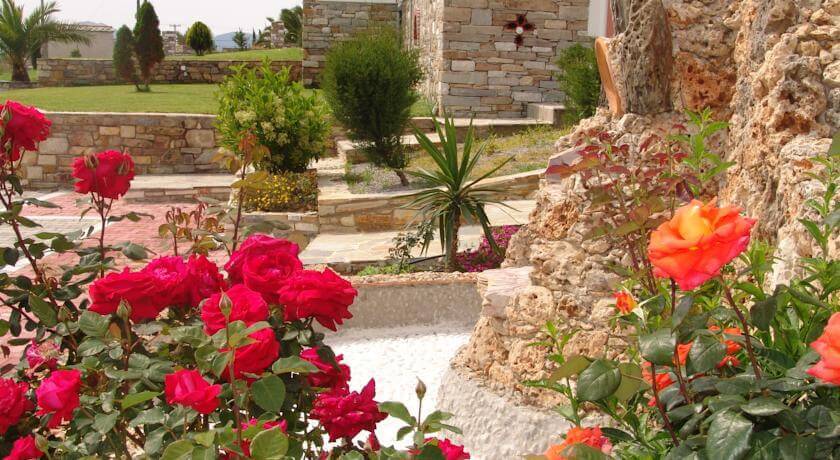 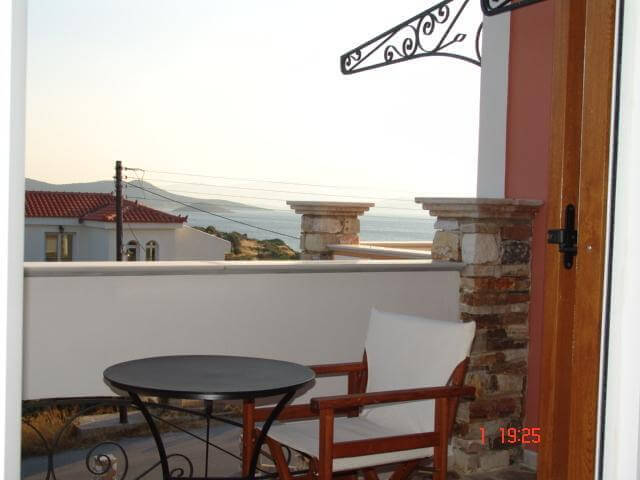 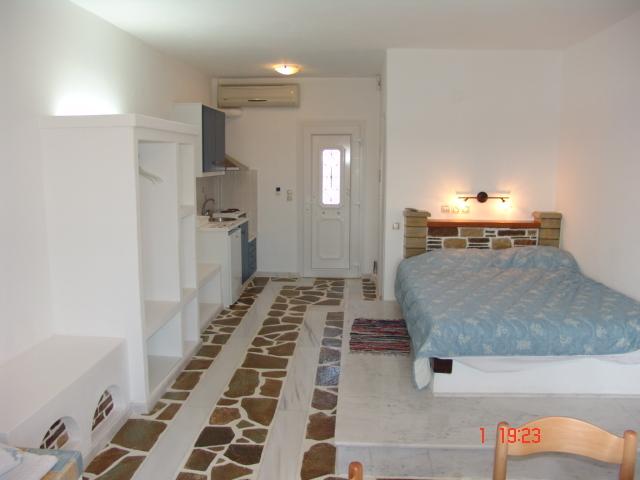 The Saint George’s Hotel enjoys a prime location just 150m. from the beach in Nea Styra nearby the picturesque Styra town on the island of Evvoias.Akrivos side is the port, where ferries depart for Attica, crossing the Evian Gulf.

The Hotel Saint George offers a warm and welcoming atmosphere away from home, a short distance from the coast of Evvoias.Ta studios include a kitchenette, giving visitors more privacy and independence.

Discover the coast, which is just a few steps from the xenodocheio.Episis, you can visit the ancient megalithic buildings of the area, known as “Dragon House”.

Contact Owner
GET DIRECTIONS
GET DIRECTIONS from EviaGreece
Turn-by-turn navigation from Google Maps
Your browser does not support geolocation
Could not determine your location, check if geolocation is enabled for this site
Start address is missing, please fill start address or use geolocation
Destination address is missing, please fill destination address
No route to this destination, change the travel mode or use another start address
Can't find the address you entered
There was an error during the request. Try again later or contact administrator
Tweet