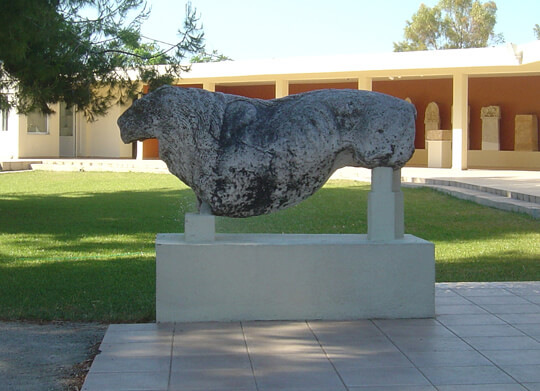 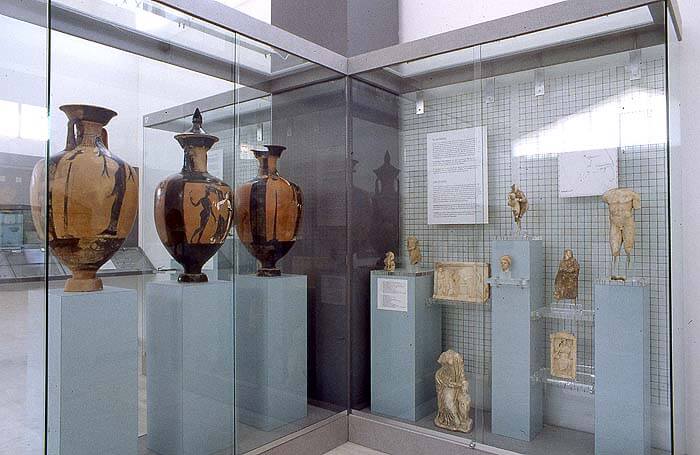 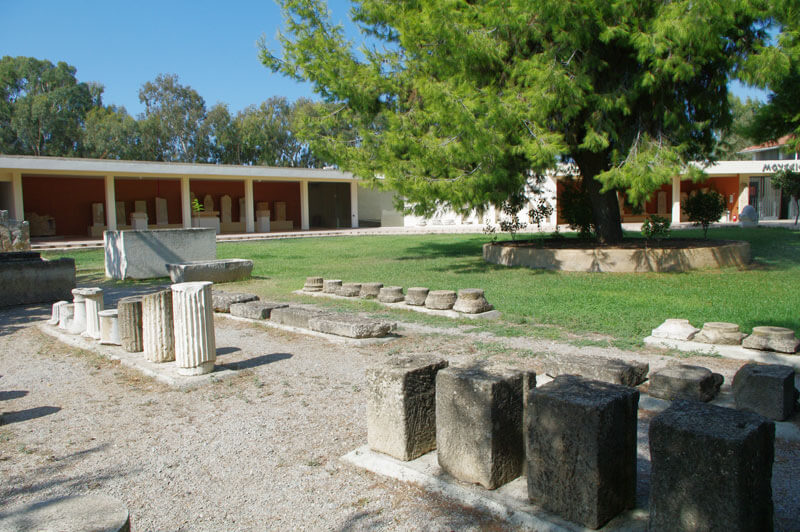 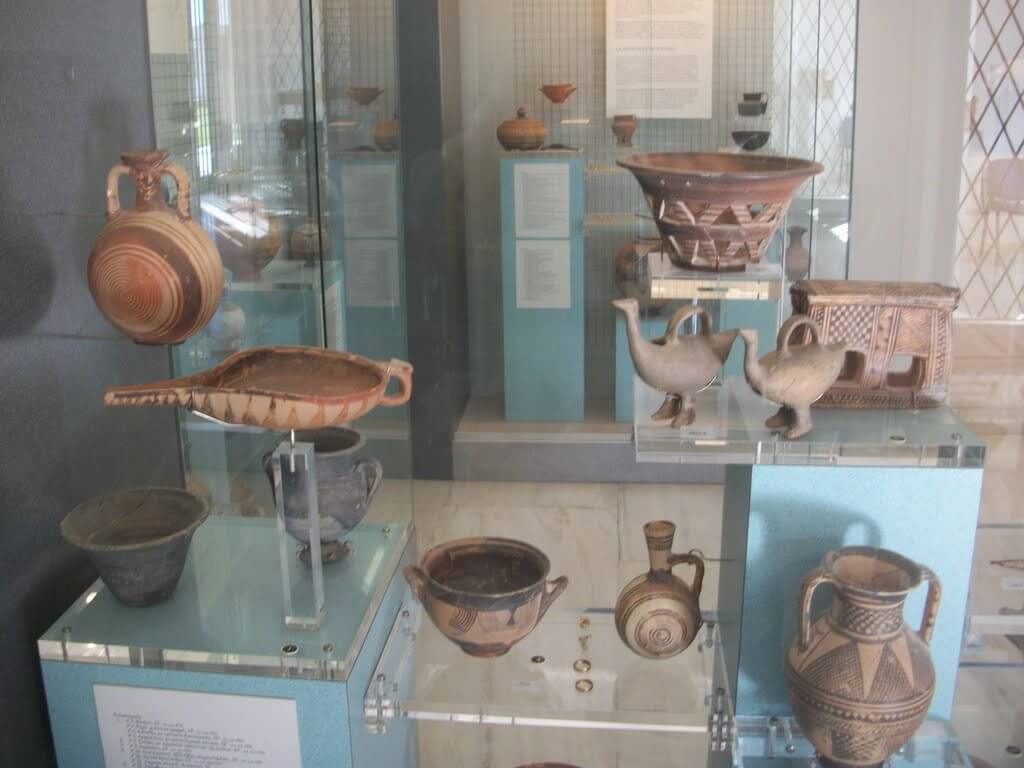 The Archaeological Museum of Eretria constitutes one of the most important archaeological museums of Greek space in which findings are presented from different eras. Prominent in “those holding sculptures of the temple of Apollo, and especially the complex of Theseus with the Amazon Antiope. The museum is located in the immediate vicinity of the site, which helps to better understand it. The building of the museum belongs to the Greek state, and its expansion to a second great hall was funded by the Swiss School of Archaeology.

The findings from excavations of the local Inspectorate and foreign archaeological schools (Swiss and British School) in the area of Eretria. Chronologically cover the entire spectrum of habitation of the area from the Bronze Age to the Roman times.