post-title The best sights of Evia

The best sights of Evia

Below we present some of the best sights of Evia. 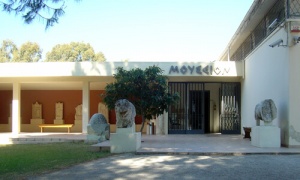 The Archaeological Museum of Eretria includes fascinating House of Mosaics, dating from the 4th century. B.C. Exhibit signature, features a depiction of the mythical Medusa, whose tresses were converted into living snakes from the goddess Athena as revenge for dalliance Medusa and Poseidon in the temple of Athena. 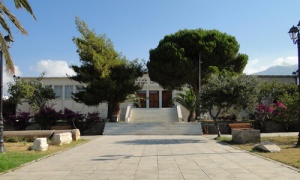 Karystos, as mentioned in Homer’s Iliad, was a powerful city-state during the Peloponnesian War. The exhibits in the range of the museum, giving tiny Neolithic clay lamps in a report on drakospita 6th BC century. The museum is located opposite the castle. 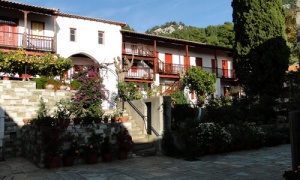 The location to which is actually fascinating as it is constructed in oropedini located 200 meters above sea level thus having a magnificent view to the Evian and the coast of opposite situated Viotia. The monastery is dedicated to St. Nicholas (sea prostate and replacement somehow Neptune) and celebrates both the official celebration of St. (December 6) and on May 20th, the anniversary of the translation of his relics. 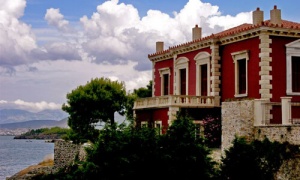 The Red House of Malliou family decorates quay on the north side of the city beach. It belongs to the municipality Halkida. Throughout the house faces II. The corners are built with stone blocks, and the whole surface is coated with stone and windows to the entrance is marble and form over gables. Causing admiration in modern architects for how Constantine Flegga had adapted the rock surrounded on three sides by sea. 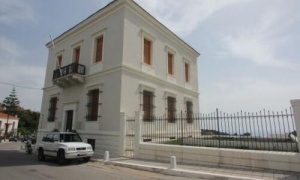 View all posts by info EviaGreece →

Text  |  Info: Enter some content to the textarea in the Text element, please.